Note. Please specify in your donation that you want to donate for the London Emergency Appeal 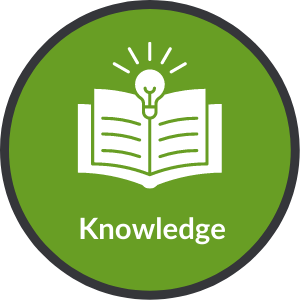 On June 6, 2021, a man got in his truck with the pre-meditated intent to kill Muslims. He drove down a street in London and ran over a family who were waiting to cross the street at an intersection. He killed four members of the family – a grandmother, a mother, a father and a child – and he seriously injured a 9-year-old boy. They were the Afzal and Salman family of London, Ontario.

Their names will be etched in the hearts of Canadians for a long time. Muslims in Canada have become all too familiar with the violence of Islamophobia, with attacks on Muslim women in Alberta, the IMO mosque killing, and the Quebec City mosque massacre. But this loss of a family, the loss of a child in our community because of Islamophobia – this is a sorrow that will run deep for a long time. Let that sorrow be the ground where we stand for justice and stand for change.

We call on all levels of government – federal, provincial, territorial, municipal – across the country to come together for a National Action Summit on Islamophobia to take immediate action on dismantling both violent forms of Islamophobia and systemic Islamophobia.

What Can You Do?